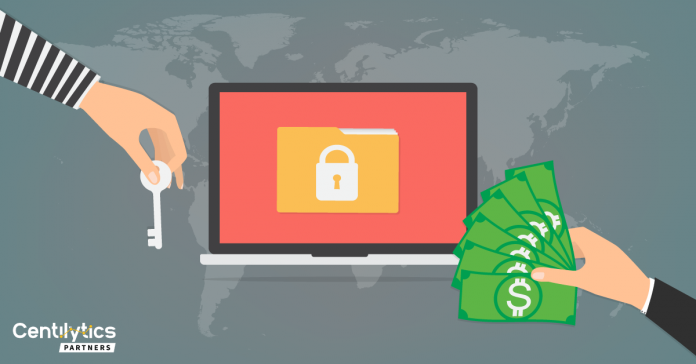 As companies rapidly adopt cloud services to handle their workload in an efficient manner during a global pandemic, the security concerns around these cloud deployments have also gone up. Perhaps in an effort to highlight these security issues, a US-based cybersecurity and data backup company — Datto — has released a report titled “Datto’s Global State of the Channel Ransomware Report” with statistics from more than 1,000 MSPs all over the world.

The report informs Ransomware attacks to be the most common security threat to Small and Medium Businesses. MSPs are divided over the fact that whether COVID-19 has contributed to a rise in cybersecurity challenges. Perhaps highlighting the same divided opinion is the finding that only 30% of MSPs reported seriousness from their clients toward ransomware attacks. Ransomware attacks also impact the productivity of SMBs, ranging from minuscule technical difficulties to severe downtimes.

Due to limited technical knowledge and weak passwords, ransomware attacks are quickly executed mostly through phishing email attacks resulting in an average ransom of $5,600 per incident. This average ransom has come down from $5,900 of last year. However, the downtime costs the company 50 times more than the ransom itself. More than 90 percent of MSPs believe that the attack will worsen in the future and advice clients to use BCDR (Business Continuity and Disaster Recovery) solutions to prevent significant downtime due to a ransomware attack.

Most MSPs emphasize that the COVID-19 onset has increased the number of ransomware attacks in multiple industries due to the remote working scenario and cloud services’ adoption. The policy of BYOD (Bring Your Own Device) has led to an astounding increase in attacks due to lack of security awareness on the part of users. SMBs are not only faced with ransomware attacks but a host of other attacks, including viruses, trojans, spyware, adware, worms, exploit kits, rootkits, cryptojacking, and keyloggers where ransomware tops the list at 68 points.

Cybercriminals often modify their malware to bypass multiple layers of security practices like pop-up blockers, antivirus, email filtering, detection solutions, and employee training and have started to opt for sophisticated tactics to attack their victims. The increased number of attacks has led to a loss of productivity, downtime, loss of data, decreased profitability, etc. The primary reason for these attacks is the lack of end-user education about a ransomware protection strategy to properly tackle phishing emails, access management, open RDP access, identify malicious websites, etc.

According to the report, downtimes due to ransomware attacks are around 50 times more expensive than the ransom requested. In 2020, the average downtime cost reached $274,200, whereas an average ransom remained at $5,600. The increased number of threats faced by MSPs and end customers has only highlighted the need for efficient and environment-wide security solutions that do not hamper productivity in any manner. Click here to ensure the security of your cloud infrastructure.