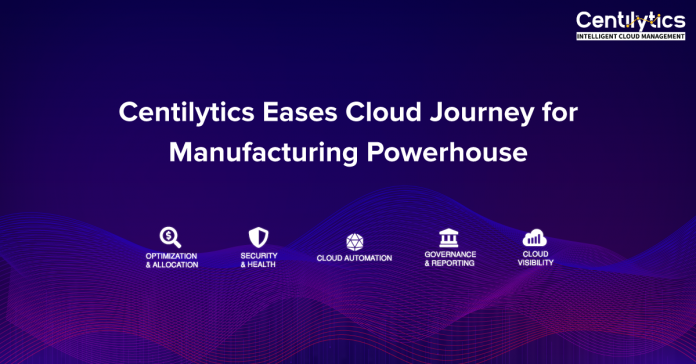 Grasim has the unique distinction of being incorporated in the same year as India got its independence, and ergo it also became one of independent India’s first textile manufacturers. With a heritage as rich as India itself, Grasim has evolved to become a leading global producer of Viscose Staple Fiber, the largest Chlor-Alkali, Linen, and Insulators player in India. It is also one of the flagship companies in the $48.3 Billion goliath of a corporation called Aditya Birla Group. Grasim’s grandeur does not end here as its subsidiary UltraTech Cement is India’s largest cement producer, while another subsidiary Aditya Birla Capital is one of the country’s top financial services company.

Having over 24,000 employees, 230,000 shareholders, and consolidated net revenue of $10.95 billion, comes with its own set of challenges. These challenges need to be tackled in order to further cement Grasim’s position as one of industrial India’s strongest pillars.

The major challenge faced by Grasim was in the managed services arena, which in the recent past had run into problems. Grasim’s former service providers were unable to resolve the tickets raised on time and did not provide the company with sufficient visibility into their cloud infrastructure. Hence, the company was faced with issues of non-streamlined provisioning of cloud services, cases of wasteful and unplanned spending, and an overall absence of the expected ROI from cloud investments. Further, Grasim also did not have a 24/7 support system with its previous vendor.

Centilytics carefully studied the pain points faced by Grasim and charted out a strategy for ensuring a smooth cloud journey for the enterprise. This strategy was charted after conducting a thorough evaluation of Grasim’s cloud usage and utilization scenarios. Team Centilytics set aside 4 weeks as the transition time for Grasim, looped in Grasim’s team, and began working on the strategy that was divided across 4 phases.

The first phase constituted a solution architect working with Grasim to conduct a thorough assessment of the existing infrastructure. The second phase involved setting up the Cloud Management Platform for Grasim so that the enterprise gained clear visibility into its cloud costs and security posture. Then came the third phase wherein Centilytics ensured complete tagging of the infrastructure and resources leading to cost allocation for different projects and departments, and getting rid of unused resources. The fourth and final phase included setting up the ticket handling process for Grasim. The tickets can be raised on a priority level ranging from S1 to S4 in a single click or via an email to Centilytics.

Grasim got account, subscription, tag, and instance-level visibility from a single dashboard through Centilytics. The visibility gained from a single dashboard ensured that the enterprise can now manage and govern their cloud consumption on a daily basis. The resource allocation and optimization solutions by Centilytics ensured minimal unused or orphaned resources in Grasim’s cloud environment and cut down on wasted expenses.

Further, Centilytics aligned a dedicated SPOC/TAM to directly work on and help with the ongoing optimization process for Grasim. The security and compliance solutions delivered by Centilytics ensured that Grasim was compliant with various standards, such as PCI DSS, ISO 27001, etc. The ticket issue was also resolved by Centilytics’ automation module that not only brought down the number of tickets generated but also ensured tickets are raised as per priority, and the response time was brought down to 15 mins.

70 percent reduction in tickets via automation.

Overall, Centilytics ensured that Grasim left the reactive approach to cloud optimization behind and adopted a proactive approach. Not just optimization, but Grasim also adopted a better pricing model when they moved away from the archaic percentage pricing model to the highly efficient and convenient Pay-as-You-Go model for cloud managed services. Lastly, here’s what Grasim had to say about Centilytics’ services.

“Centilytics’ Support-as-a-Service helped us realize the true potential and benefits of cloud services. The granular level of optimization, paired with the infrastructure visibility offered by Centilytics made us realize what we were missing out on with our previous vendors. To top it all, we were encouraged to adopt the Pay-as-You-Go model that ended up bringing huge savings for us.”

Start saving on your cloud bills now! Sign up for a free 3-month trial here.


Post Views:
722
Share On
Facebook
Twitter
Linkedin
Previous articleHow Does Centilytics Help You in Securing and Maintaining a Healthy Cloud Infrastructure?
Next articleAddressing CapEx vs. OpEx Question in Light of Cloud Expenses Amid Current Turbulent Times