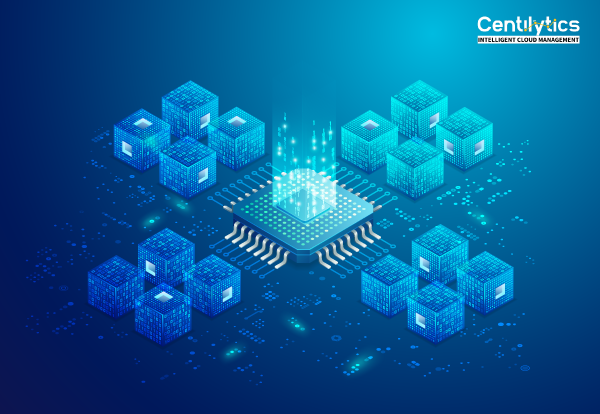 In a world of rapid technological improvements, the race is always afoot. Albeit having roots that date to the past century, a relatively new name in this race is quantum technology. Theoretically, faster than the fastest supercomputer, quantum computing can solve any complex problem in mere seconds. With quantum technology, the need for brute-force hit and trial methods will be a thing of the past, highlighting its immense potential. Quantum computers are faster than conventional computers by many millions of instructions per second. This increased speed is due to quantum computers’ capability to harness quantum entanglement and superpositions to perform multiple tasks at the same time.

Like everything else in the modern age, cloud service aims to simplify quantum computing too via its service called Quantum-as-a-Service (QaaS). QaaS means offering quantum computing functionality to clients as an on-demand service via the cloud. Generally, QaaS is used by researchers, scientists, and enthusiasts to build and run quantum computing algorithms. QaaS is designed to execute quantum workloads, programming, and much more at blazing fast speeds. Quantum workflows allow its users to reduce the compute time from days to minutes. QaaS eradicates the need to design, build, and maintain a quantum computer, which is an arduous task.

Traditional computers use binary i.e., zeros and ones to store their data in a single flow that makes them relatively slower. Quantum computing works with qubits capable of shifting from the zeros to ones and vice versa using superposition. These qubits can also connect without entanglement, allowing them to process much more data than traditional computers. To put it into simpler words, a pair of qubits can provide four bits of data, making it extraordinarily resourceful and time-saving. Qubits are very unstable and even a slight disturbance in temperature, noise, or movement can render them unstable.

QaaS vendors provide access to simulators and quantum processors and provide platforms for quantum computing tools and languages. There is a large list of QaaS providers such as Google, Microsoft Azure, Amazon, and many more. Let’s take a look at the major offerings in the market.

Quantum Playground by Google — To fortify its Quantum Supremacy, Google launched Bristlecone on 5 March 2018 with an astonishing 72 qubits. However, Bristlecone had certain stability issues that gave birth to its successor Sycamore in 2019 with 54 qubits. The Quantum Playground is also available as a web-based IDE interface that anyone with programming experience can use. Unlike others, Google Quantum Playground also comes with a 3D quantum state visualization. Recently, Google also claimed “quantum supremacy” after its quantum computer completed a task in mere minutes that would have taken the fastest supercomputer Summit 10,000 years.

IBM Q Experience — IBM launched their quantum computer with 50 qubits. Although it provides users with only five qubits of quantum processes, it is often referred to as the most versatile testbed for simulating quantum systems. IBM Q Experience can be accessed through Qiskit.

Amazon Braket — The market giant in cloud services is behind most vendors when it comes to quantum computing. Amazon’s quantum offering is called Braket, it allows its users to run hybrid algorithms by combining quantum computing and traditional computing. To maintain the same, AWS has also setup an entire physical lab named Amazon Quantum Solutions Lab.

Even with the rapid increase demand for Quantum-as-a-Service, quantum computing is still in its preliminary stages. Just like AI was a few years ago due to the lack of applications capable of harnessing qubits. Although quantum computers can handle multiple complex quantum workloads in a short amount of time, the QaaS providers only lease out a few qubit processers to a user. For instance, even while having 72 qubits, Google only providers a user with 12 qubits.
There’s no way to predict what the future holds in store for QaaS, but whether it is in a few decades or sooner, quantum applications will become an integral part of our lives. Continually advancing quantum computers’ capabilities will unlock its power for research challenges and long-term businesses. However, when quantum computing starts to change the world, early adopters will surely hold a lead.