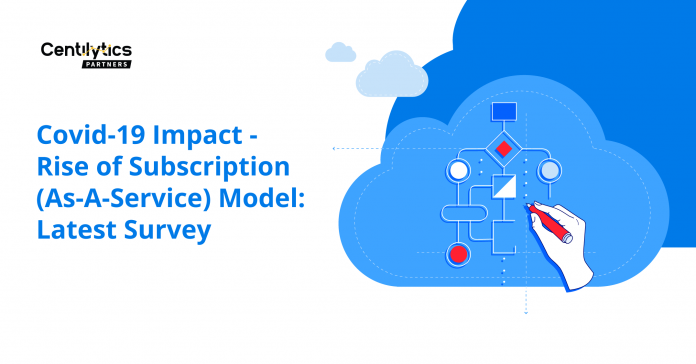 COVID-19’s impact on Cloud computing industry is something that we have covered in extensive detail. A new survey by Aruba, a Hewlett Packard subsidiary, has revealed similar potential changes for the industry. The Aruba survey was conducted by market research company Vanson Bourne, wherein 2,400 IT Decision Makers (ITDMs) were interviewed.

What is the Survey About?

The survey sheds light on how businesses, especially the IT teams, will adopt to the changes in post-COVID era. According to the survey, 52 percent of ITDMs witnessed their projects being impacted moderately, while 22 percent witnessed significant impact. The ITDMs and business leaders are also adapting the hybrid work model in COVID era, where the staff generally works from home, and some essential staff works on-site.

Here’s what Partha Narasimhan, CTO and HPE senior fellow for Aruba, said about the survey, “with the emergence of the hybrid workplace, IT leaders are being asked to deliver a delicate balance between flexibility, security, and affordability at the edge. Every part of the workplace needs to evolve: The campus must be embedded with technology to support social distancing and contactless experiences, and the home office must offer enterprise-level connectivity, security, and support. It’s increasingly clear that to support these new needs in a financially challenging environment, IT decision-makers are attracted to the reduced risk and cost advantages offered by a subscription model.”

Rise of Subscription (as a service) Model

The survey points out that businesses all over the world are moving away from Capital Expenditure models when it comes to IT investments. It says 55 percent of ITDMs are now moving toward subscription-based models such as SaaS (Software as a Service), PaaS (Platform as a Service), and IaaS (Infrastructure as a Service) among others. This number rises to 61 percent when one talks of only the APAC region.

The survey further states, “in five countries where IT decision-makers said a majority of solutions will be consumed ‘as-a-service’ on average within the next two years: India (69 percent), US (65 percent), UAE and Canada (both 58 percent) and Hong Kong (51 percent). By contrast, subscriptions will reach average adoption levels of just 27 percent in Japan, 28 percent in Russia, 34 percent in Italy and Spain, and 38 percent in Germany.”

What the survey makes abundantly clear is that consumption patterns and IT investments across industries and all over the world are going to witness a major shift. Cloud industry is poised to lead the vanguard of this transformation. This is appropriately captured by Mr. Narasimhan as, “They [IT Leaders] are having to adapt fast and ensure that more complex, distributed networks can securely support the experiences users demand. The need for agility and flexibility in network management is now greater than ever.”